"Baltic Odyssey ": on the memorable places of the First World War 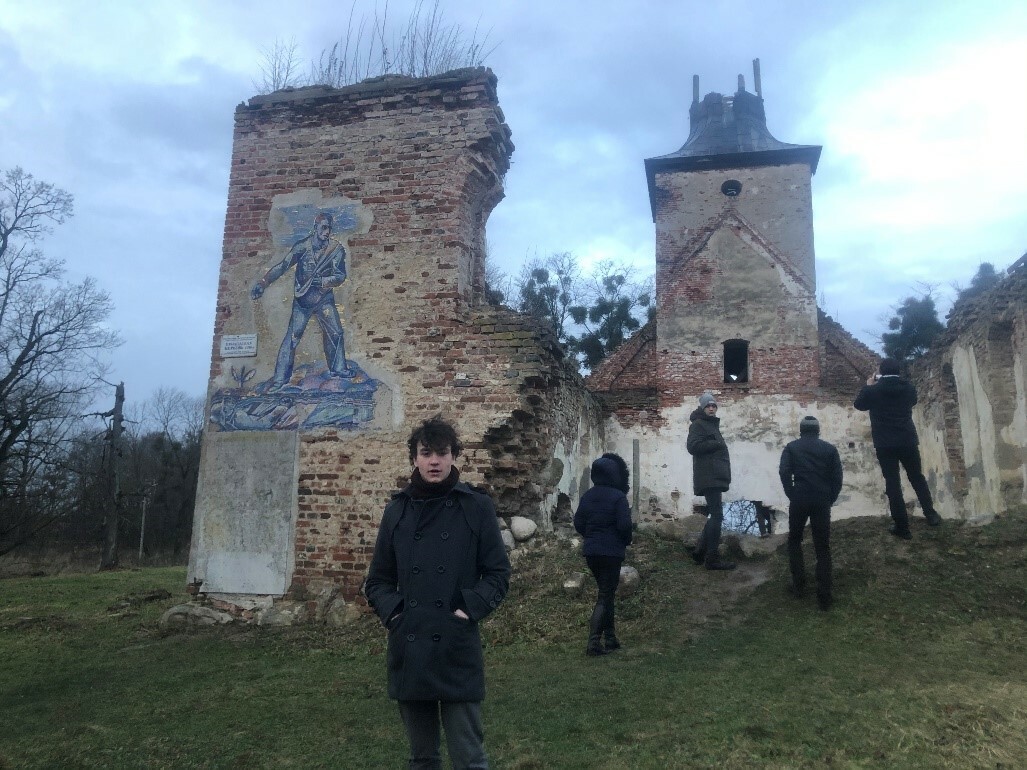 The scientific expedition was devoted to the study of memorial sites of the territory of the Kaliningrad region associated with the First World War. The route of the expedition was intense: in a few days, the students of the Immanuel kant Baltic Federal University (IKBFU)  examined memorable places in 10 municipalities of the region, visited 20 settlements under the leadership of Ph.D., associate professor of the Institute of Humanities, Ilya Olegovich Dementyev. The purpose of the expedition is to introduce the students of IKBFU and the border regions of Poland (within the framework of the project - students of the University of Warmia and Mazury in Olsztyn) with the monuments of the First World War located in the border region, preparation of recommendations for their preservation and conservation, as well as the creation of a catalog of memorable places of the First World War Poland and the Kaliningrad region of the Russian Federation.

The expedition will continue in the spring-summer period in 2021, since not all memorial sites have been surveyed yet. In addition, subject to the opening of borders, the expedition will acquire an international format, as previously planned: students of the Kaliningrad region will be able to explore memorial places in Poland, students from Poland - memorial places in the Kaliningrad region.

“There is an opinion that the work of a historian is of a cabinet nature. In fact, of course, it is much more diverse - both archival research and field research. It is possible and necessary to study the history of the First World War from books, but visiting the site opens up completely new perspectives, and it seems to me that our students were convinced of this during the expedition. How the memory of the German and Russian soldiers killed in the First World War was preserved on the territory of our region a hundred years ago, in what forms it is preserved today, how the "culture of memory" changes over time - the answers to these questions require work "in the field." The educational effect of such an expedition for history students cannot be overestimated, because it helps to develop a variety of skills - working with Internet resources, orientation to the area, translation from a foreign language ... Students, among other things, documented the state of cultural heritage sites and formulated recommendations on their preservation and use. I hope that the results of this work will be embodied in new publications within the framework of an international project and will be useful for those who are interested in the history of our region during the First World War. "

This web page has been created and is maintained with the financial support of the European Union and the Russian Federation as part of the Poland-Russia Cross-Border Cooperation Program 2014–2020. Its content is the sole responsibility of the Immanuel Kant Baltic Federal University, cannot be considered as containing the official position of the Russian Federation on any issue, and under no circumstances can be considered as a reflection of the position of the European Union, the Governing Body or the Joint Technical Secretariat of the Cross-Border Cooperation Program Russia-Poland 2014-2020.